So it seems that people are enjoying the end of their summer today. Good ol' labor day. But what do i find myself doing? My final for my character animation class. Its due in 2 weeks, but im really dedicated to this project. Its sorta my baby.

I project only required tha i animate a character. But i decided to model a flipping car as well. Well, at least half of it, the half that would be shown. I have multiple scenes, when i only need 1. So... you can say i went overbord or whatever. I just hope i can get this all done and finish my other finals as well. Here's a pic of my character. Don't say he looks like the incredibles.

I havn't started at all with my theorry of communication project... A ten page paper on ebay. i hope its not ten... maybe its 5, thats how far behind i am on it, i don't even know how many pages its suppose to be... i should probably start working on it tomorrow... anyways. i gotta write another lesson on sin for bible study tomorrow... i just hope it comes to me, i already have an idea on whats its gonna be about. but we'll see where God decides to take it. Yesterday, my bible study went bowling at lucky strike, they were all party poopers. Specially steve and jeremy, they didn't follow the new rules i made for bowling. Rule 1, if you hit 3 or more pins, you gotta do a victory dance. Rule 2, if you have spares, you have to invent a new way of throwing the ball. Well, they did it for alittle while, but everyone was just pooped. I guess finals is really kicking everyones butt. Anyways, i had the best new way of bowling. domino bowling! Place one bowling ball at the beging of the lane, step backa few steps and roll another ball, at the first ball, and the momentum should carry onto the other ball, sending it down the lane...theoretically hitting a strike, but i got a gutter. I just havn't perfected it. *cough cough* 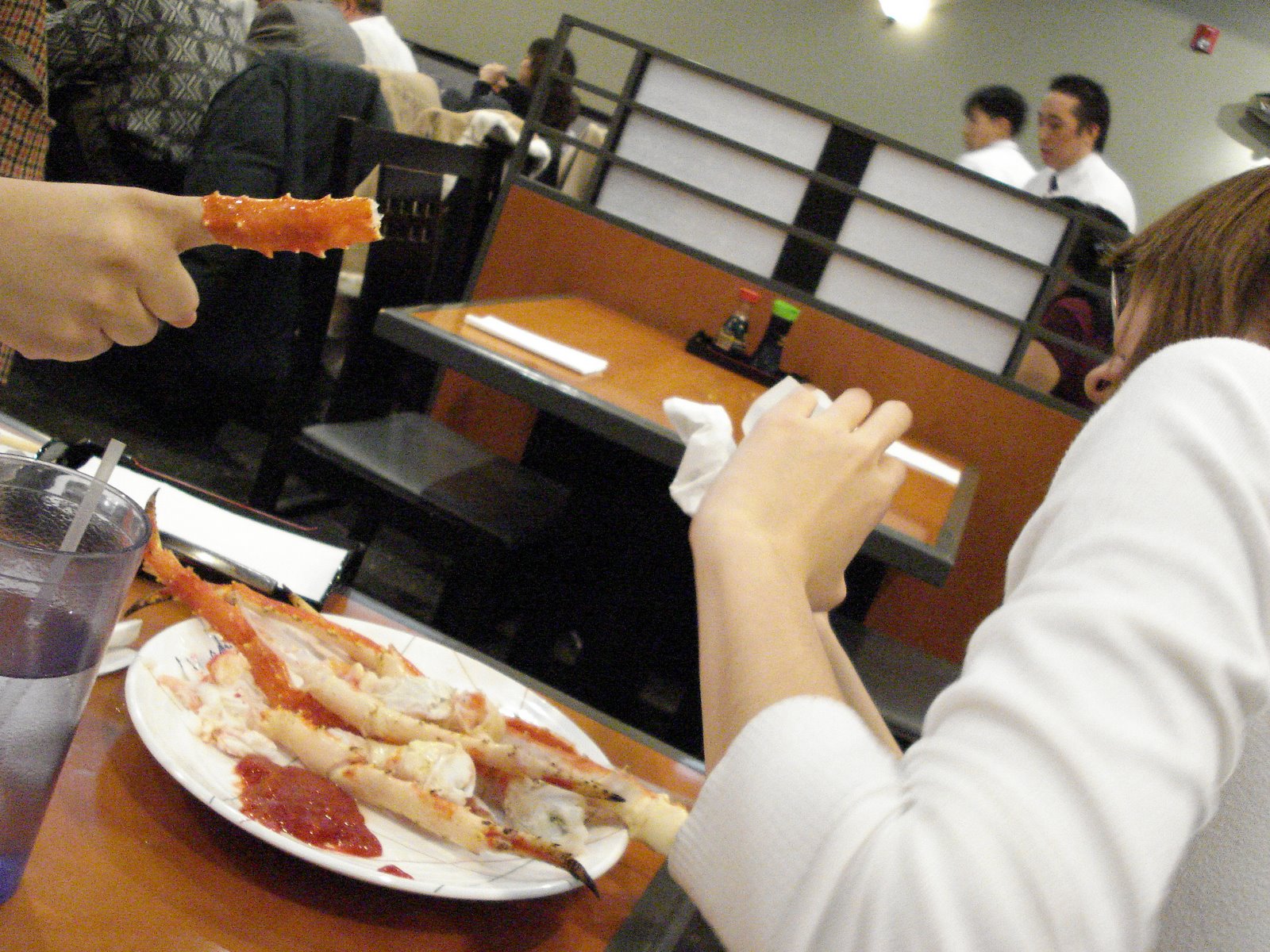 Christine was hungry and i guess she wanted to get some grub with me, but my family was gonna go eat dinner in chinatown, so i envited her along. that was cool. (just something i thought was worth mentioning) anyways, this is getting kinda long, so ima end it here. Till next time.