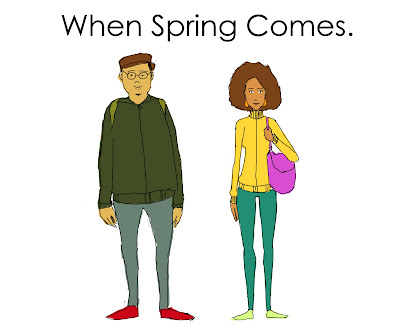 I was inspired by my friend Henry to start my own comic strip.

I had been meaning to get around to this one of these days, but seeing henry actally do one today really got me motivated. Plus, i helped him with the premise of his comic strip!!

anyways, the strip revolves around me and my friend... umm... Lets just call her Girl, for now... She's loosely based off one of my friends, however, this character is nothing like her at all. I just took her look. Anyways, the strip is just gonna be me saying things and then her reaction to those things.

There's a quick mock up of the characters and... hopefully i'll stick with this for awhile. who knows.

Danny Mak said…
more like, I;m Mak, and I'm a MAC, cause shes a mac user... dammit, i need to create a completely different pesonality for this femme fetal than who she was drawn after.
November 2, 2009 at 7:15 PM 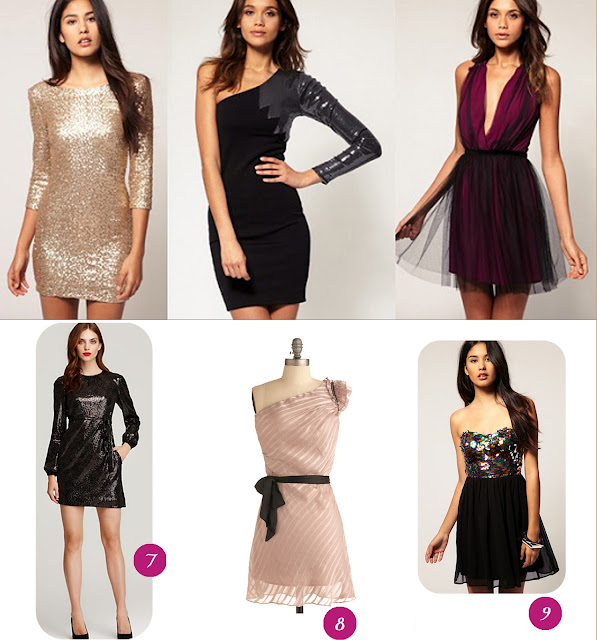